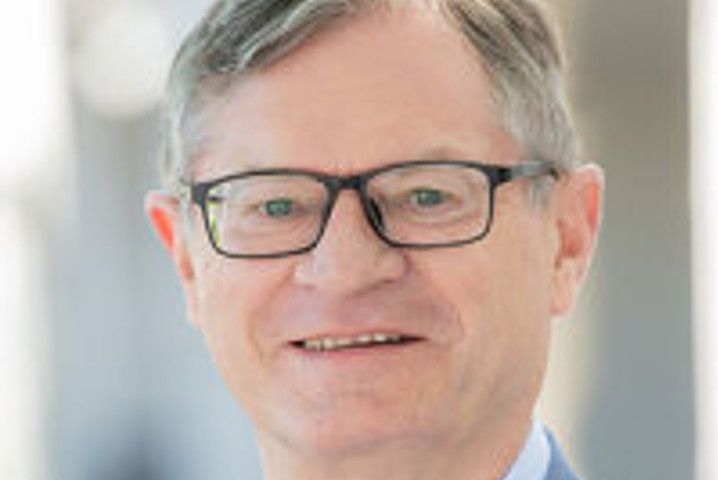 Dieter Weiss was elected as an honorary member by the Scientific Advisory Board of the Joffe Institute in St. Petersburg at the end of October 2020. Since 1992, external scientists have received this honor annually. Founded in 1918, the "Joffe Institute of Physics and Technology", which is part of the Russian Academy of Sciences, is one of the largest research centers in Russia specializing in physics and technology with around 1000 scientists and is considered the cradle of physical research there. The research institution is named after its co-founder and long-time director, the physicist Abram Feodorovich Joffe (1880-1960). Prof. Dr. Dieter Weiss and his colleague Prof. Dr. Sergey Ganichev from Regensburg have been working together with scientists from the Joffe Institute for about two decades. This collaboration has resulted in about 40 publications, including the renowned journal "Nature".